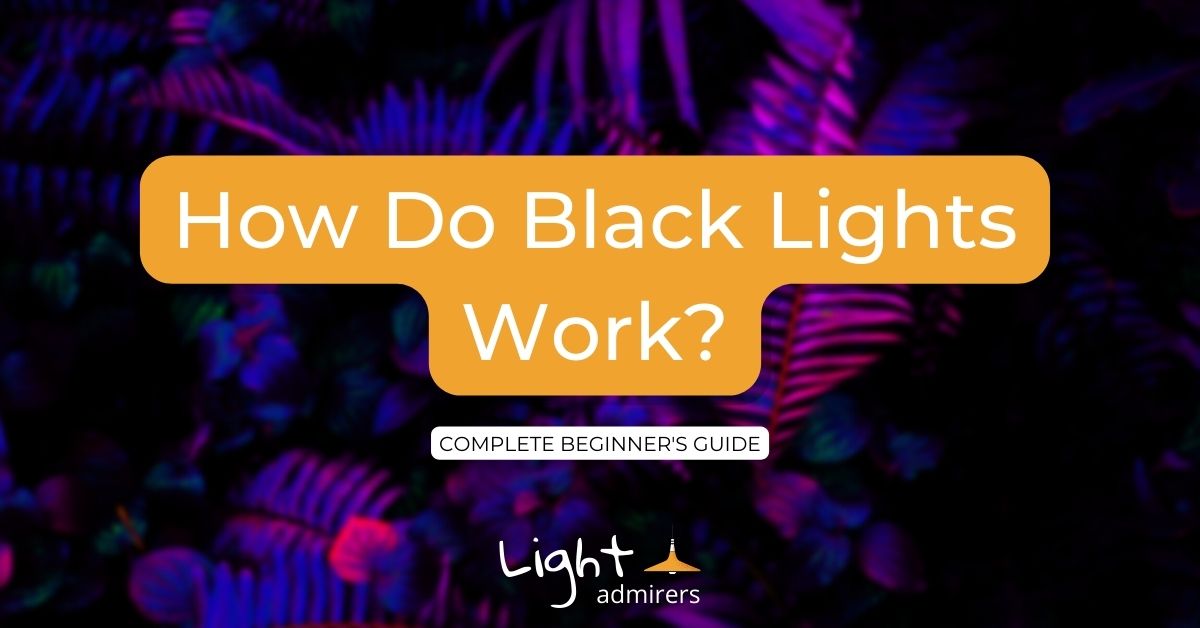 Black lights are cool, and if you’re reading this article, you probably already know that they only illuminate and emphasize only certain things, often even strangely changing the color of certain things.

For those who still don’t know how do black lights work, I’ll try to explain it here in this post.

Black lights are basically special lights that emit light in the ultraviolet spectrum. Because of this, they are also known as UV lights. This is a range of the light spectrum that we cannot normally see.

So, how do black lights work?

In this article, we will answer that and a couple of other questions related to black lights.

What is a black light?

Black light is high-frequency light that’s outside of the visible spectrum (just like x-rays, gamma rays, infrared, and radio waves) and can’t be detected by the human eye.

The other name for it is ultraviolet (UV) light. As its name says, it emits ultraviolet light and thus it doesn’t illuminate a room like a normal light that’s inside of the visible spectrum.

You will recognize the black light by the purple hue of the bulb or some other source from which it comes.

Furthermore, black lights can be used for a variety of useful things.

How do black lights work?

Black lights work by illuminating things that contain phosphors. Phosphors are substances that fluoresce by absorbing the electromagnetic energy that comes from a light source. Fluoresce means that they emit the absorbed light at a (lower) frequency that’s visible to the human eye.

Many things contain phosphors, even our body parts, such as teeth and nails. Body fluid is also a good example of this, including blood and urine.

Forensic scientists tend to use a black light at the crime scene to uncover evidence invisible to the naked eye. More on that later.

There, now you know how do black lights work. Here’s also one detailed video on this topic.

What are black lights used for?

After we’ve found out how do black lights work, let’s talk about what are they used for:

Another example is to expose subjects (such as paint, fabrics, and plastics) for analysis. Besides that, they are commonly used to detect and document authenticity, age, and other material characteristics.

You can illuminate artwork with them, use them at the nightclub for a cool effect (probably you’ve encountered that), and even attract insects (contrary to the LED lights). They can also be used for medical purposes.

Is it harmful to sleep with a black light on?

It is not recommended to sleep with the black light on because it emits ultraviolet light, regardless of the fact that commercial bulbs that emit black light have less power and are safer in general.

Only one part of the light, which we interpret as a shade of purple, is visible to us.

How does black light glow?

Even though most of the things under the black lights are dark, the ones that contain compounds known as phosphors glow.

The light source itself (for example – a light bulb) has a purple/violet glow. That’s just a little bit of visible light that can be seen by a naked eye.

In conclusion, black lights are very fascinating and we don’t encounter them often. It’s definitely good to know how they work. In this article, you learned not only how to do black lights work, but also what they are most often used for, and some additional information on this topic.

If you have any questions feel free to ask us in the comments below. 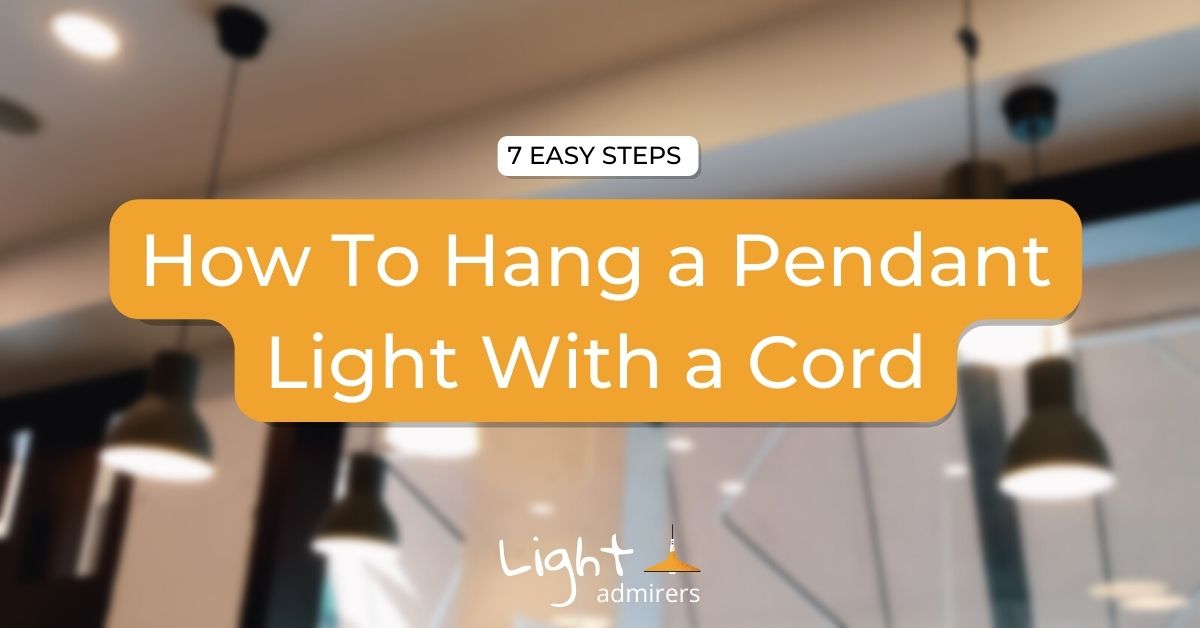 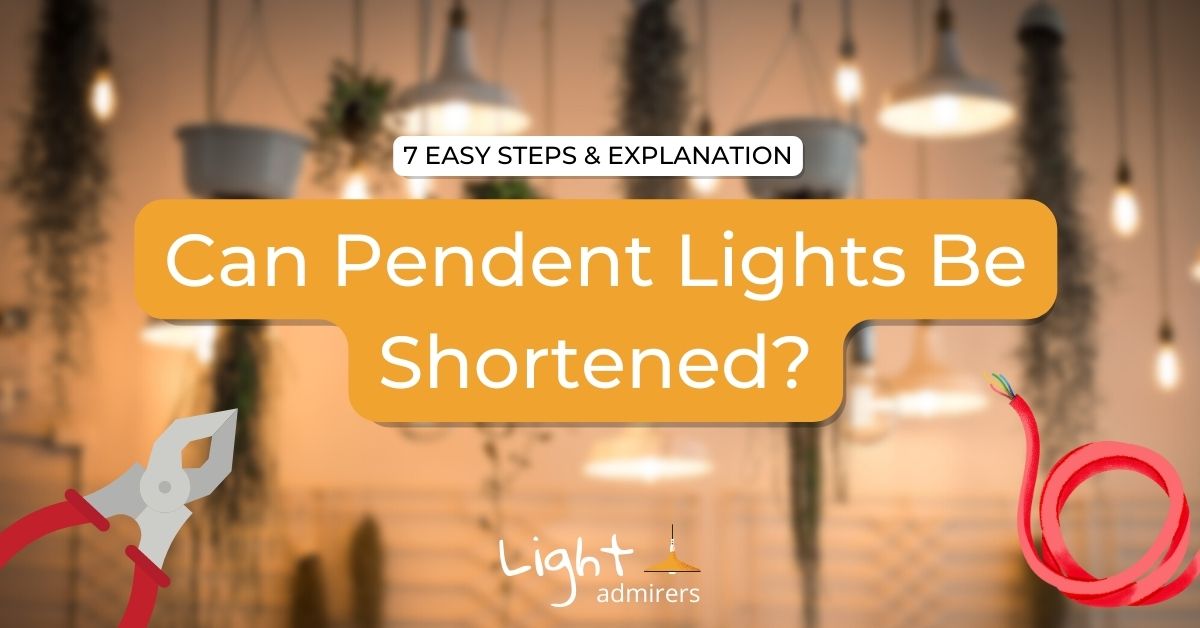 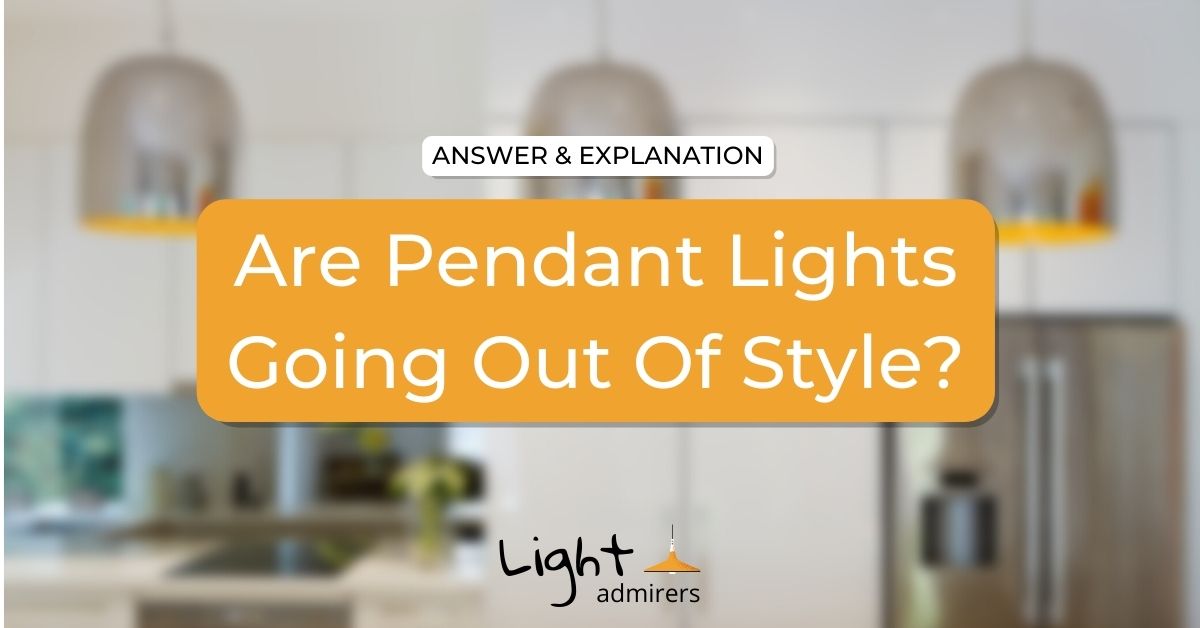