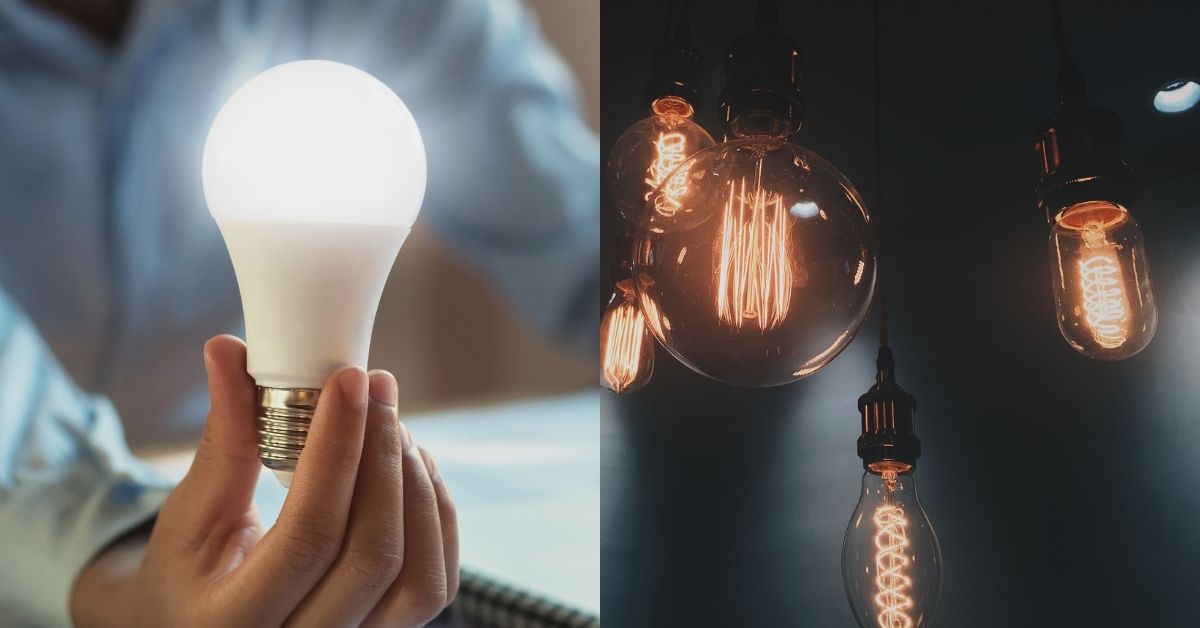 Two of the most common forms of modern lighting are LED lighting and halogen lighting. There has always been an LED vs Halogen debate. They can provide powerful lighting sources for a variety of spaces, including homes and offices but in very different ways.

Both types of lighting are an improvement over old traditional light bulbs, and each of these two systems has unique advantages for use on many occasions.

In order to understand the differences between LED and halogen lighting, we must understand each of them individually.

Halogen bulbs work on a similar principle to traditional incandescent (tungsten) bulbs, where current passes through the filaments inside the bulb and this causes them to glow white.

However, they also contain a type of gas known as halogen. The presence of this gas inside the bulbs causes a chemical reaction that protects the fibers and increases the lifespan of the bulbs significantly, as well as allowing more brightness for a certain amount of power.

Halogen bulbs can be very small while retaining power and brightness and are often used in places where the bulb needs to be physically small but powerful, such as in the car or projector slides.

LED Lighting (light-emitting diode) lighting is a form of lighting that works on a principle that significantly differs from the principle of halogen light.

In this case, diodes are small components that have different purposes in electronic devices. Light-emitting diodes, as the name suggests, are the type of diodes that can emit light.

Initially, they were used as signal lights due to their very fast response time, but at that time they were not yet suitable for stronger use in home lighting. In recent years, however, development has been invested and LED lights have become a very efficient and long-lasting light source that is more than suitable for home and business lighting.

Should I replace halogen with LED?

Shortly answered, yes, it would be beneficial for you and for nature to replace halogen with LED lighting.

Halogen lights are great for most occasions, but when you need maximum light output and minimum glare, they may be the wrong choice. If your situation calls for the highest output of light and the lowest possible glare, then opt for LED.

They provide the brightest and most uniform light. In addition, LED bulbs last about 10 times longer than halogen bulbs, which means you don’t have to change them as frequently and their light can cover a wider area.

Another plus is that the led lights are environmentally friendly since they don’t contain toxic elements whatsoever.

Why is LED light preferred over halogen bulb?

The lighting intensity slowly fades and it doesn’t just burn out suddenly and stops working, which is the case with halogen bulbs. Halogen bulbs are much more sensitive even to the slightest touch.

Also, their shade of light looks more elegant and appealing to the eye, since they produce cleaner and cooler colors with a much whiter tone to them. Halogens typically produce yellowish-toned, brassy colors that became less trendy.

The very important thing to note is that halogen bulbs produce high temperatures, which basically makes them a potential source of fire. This would mean that the LED bulb is better from the safety point of view also.

LED lights are a great option for most occasions, and they are far safer than halogen from an ecological perspective because they contain no toxic elements that could leach into the soil and groundwater. Disposal has to be arranged through a registered waste carrier, so switching to LED avoids the cost and time implications required for compliant disposal – and helps to protect the environment from further toxic waste.

LEDs are the future of automotive lighting systems, homes, and office lightings, providing greater illumination than ever before while offering a cleaner look, better safety, and more reliable, environmentally friendly performance. It’s a win-win situation for everyone!

We can all agree upon the fact that halogen lights mostly work fine and they will be of use for basic purposes, but there are more positive sides to the LED lights if we are talking about the LED vs halogen battle. 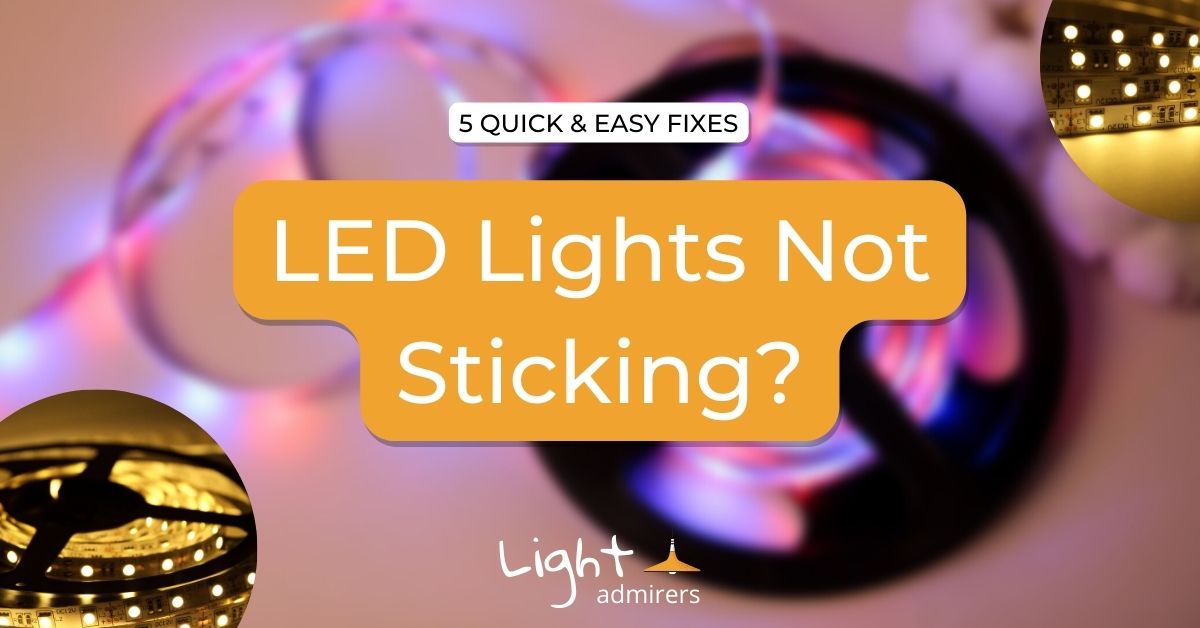 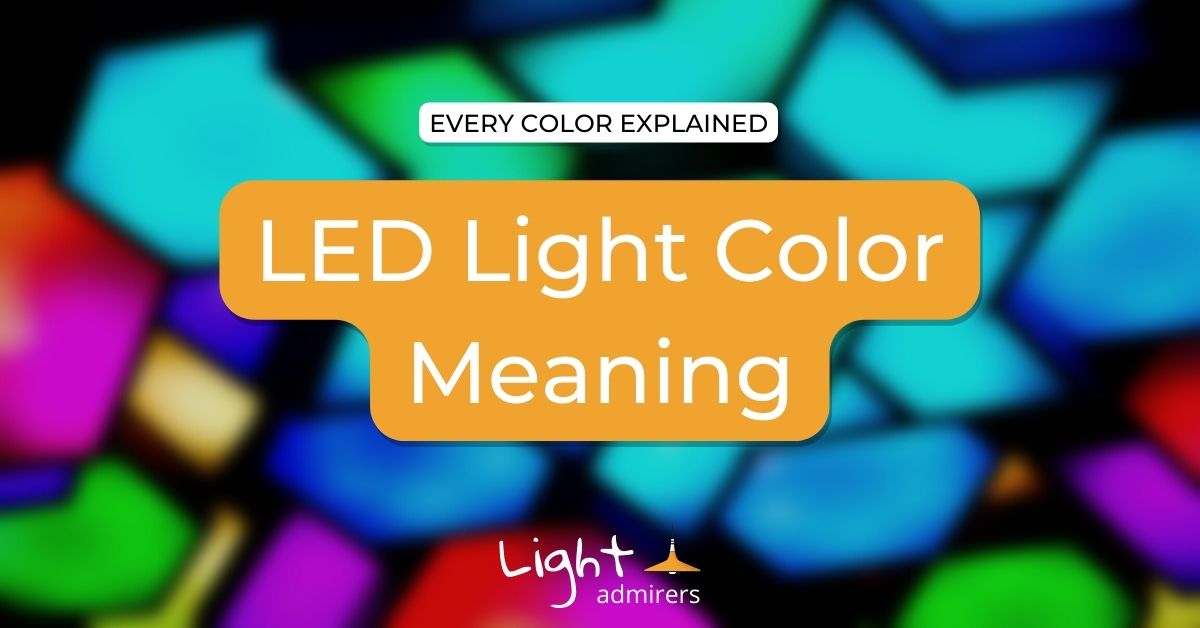